Ann Kaplan, Partner of Circle Wealth Management, interviewed Christine Lagarde, Managing Director of the International Monetary Fund, on her views on women and the economy. The event was hosted by the Council for Economic Education, a non-profit organization that focuses on personal finance and economic education for students K-12, and Invest In Girls, a non-profit organization that work with schools, community organizations, corporations, and foundation to provide financial literacy programming to young girls. The “Vantage Point” event took place in New York City and brought together over one hundred attendees. The interview focused on gender equality and perspectives on the international economy. Christine Lagarde has been the Managing Director of the International Monetary Fund (IMF) since 2011 and was reappointed to a second five-year term in 2016.

Ann Kaplan began with an acknowledgement of the tenth anniversary of the financial crisis and inquired about Madame Lagarde’s view on the current geopolitical or economic dynamics that are cause for concern. Madame Lagarde expressed that our system is stronger than it was ten years ago. However, her concerns of a future crisis come from an unexpected corner of the market or the dependence on electronic financial systems that are vulnerable to criminal hacking.

The next question revolved around gender equality and women’s empowerment. Madame Lagarde emphasized the importance of gender diversity in the workplace and in leadership. She noted that gender diversity brings diversity of thought, upbringing, and reactions creating an enriched decision-making process. She spoke about the value of empirical work on the financial world but also beyond the bank and identifying gender contributions to the greater economy. Madame Lagarde stated that institutions that value diversity are more stable, safer, and secure with less risk of insolvency.

Ann Kaplan inquired about the effect of FinTech on the larger economy. Madame Lagarde commented that FinTech innovations such as artificial intelligence could run the risk of affecting jobs and tasks in services industries that could negatively affect more women than men. However, she did go on to discuss how the access to mobile banking has been enormously beneficial to women, especially in developing countries, due to the increased access to capital and security of mobile banking institutions.

Finally, Madame Lagarde spoke to the path forward for women’s inclusion in the economy. She touched upon the current gaps in many political and economic environments, including the legal barriers women still face in 90% of the IMF nation members. This includes barriers in the constitutional and legal system of many nations such as the right to inherit and the right to work. These barriers exist not only in the developing world but in the developed. For example, the United Kingdom tax code heavily taxes a second earner, often being the woman, and unfriendly maternity leave policies in the United States can be discouraging for female participation. However, infrastructure and support can create a path forward for female participation. She concluded with the importance of advancing girl’s education and how it is the best investment for the first and the last dollar.

The event was livestreamed on the Council for Economic Education’s Facebook page and can be replayed here. 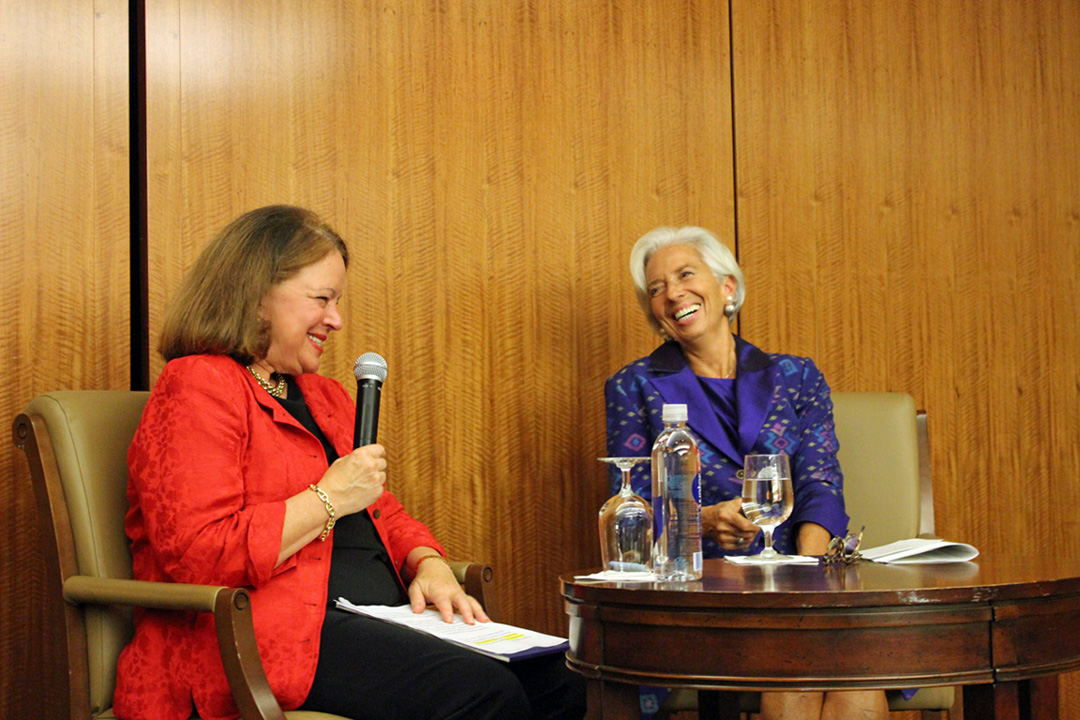 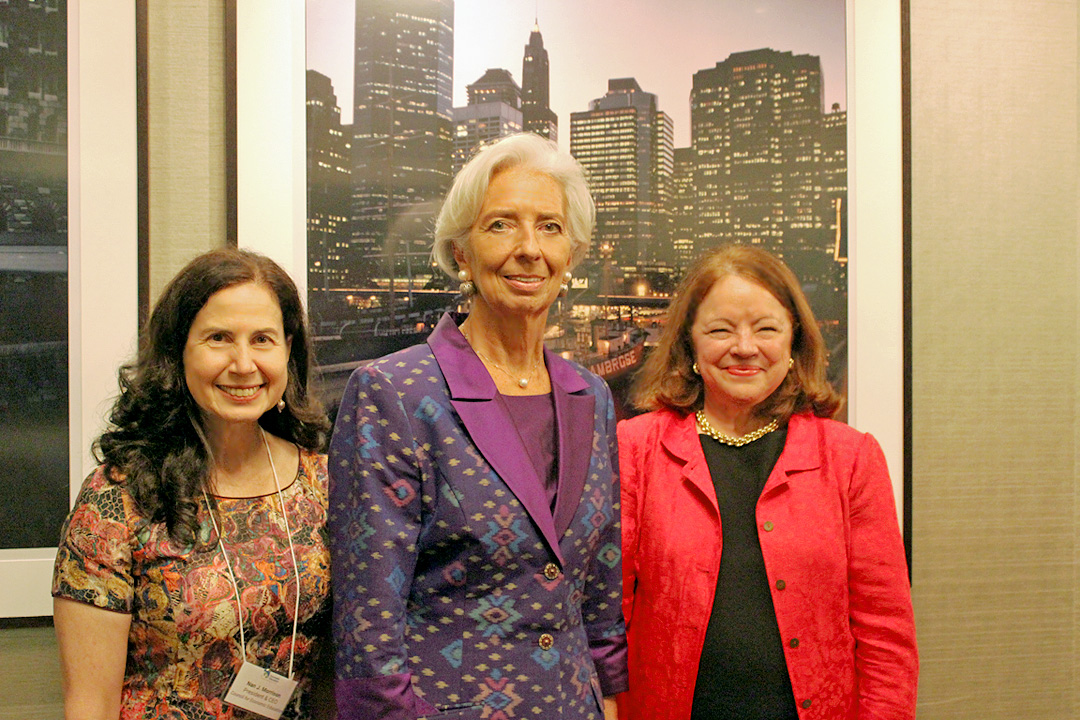 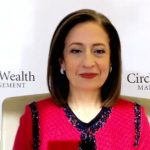 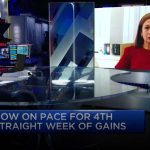 Maria Chrin, was Back to CNBC’s The Exchange 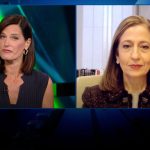 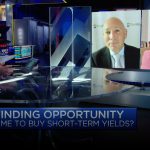 Maria Chrin, Invited Back to CNBC’s The Exchange 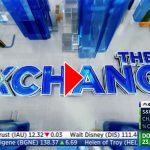 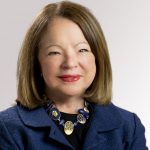 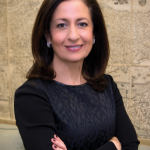 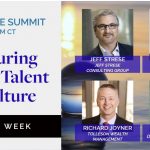 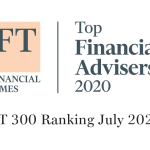 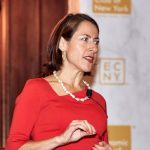 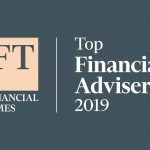